Encephalitis is a disease caused by JE virus infection in the brain, the main carrier is the mosquito known as “Culex Tritaeniorrhynchus”. These mosquitos are often breeding in the fields and feed on farm animals. Pigs are the major mean of the virus transmission from the mosquitos to human, the virus can also be found in horse, buffalos and cows.

Symptoms of encephalitis in infected patients often show after receiving 5-15 days. In the early stage, there might be high fever, vomiting, headache, fatigue, which lasts between 1 to 7 days (mostly 2-3 days), after which there might be symptoms such as stiff neck, deteriorated of brain function, delirium, seizures, unconsciousness or paralysis. This stage lasts around 3 to 6 days. In some severe cases, the patients may die (15-30 percent mortality rate of patients).

For patients who make it through this stage, fever will gradually decrease to normal, and the brain function will gradually improve, however, about half of the surviving patients are left with some brain disorders such as spastic paralysis, seizures, mental retardation, irritability, blurred speech, etc.

Culex Tritaeniorrhynchus mosquito are the main carriers of JE virus. They are highly infested during the rainy season, around June to September. They feed from dusk to dawn, they live in the areas where there is water such as the rice fields, drainage, sewers, etc.

We should protect ourselves from these mosquitos by eliminating their breeding sites using chemicals or natural extracts to get rid of the mosquitos.

If any symptoms similar to encephalitis appear after being bitten by a mosquito, consult a doctor immediately. 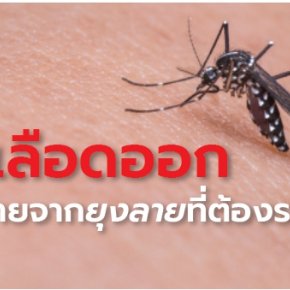 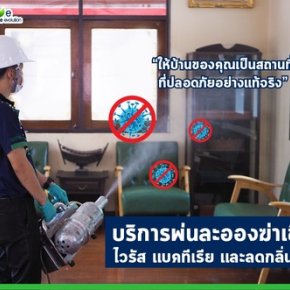 "Dangerous Insects & Animals That Come With The Rainy Season"